Shadiya Ibrahim, UNFPA Asst. Rep describes the current status of Maldivian women and stresses the need to increase gender parity in all spheres of life. 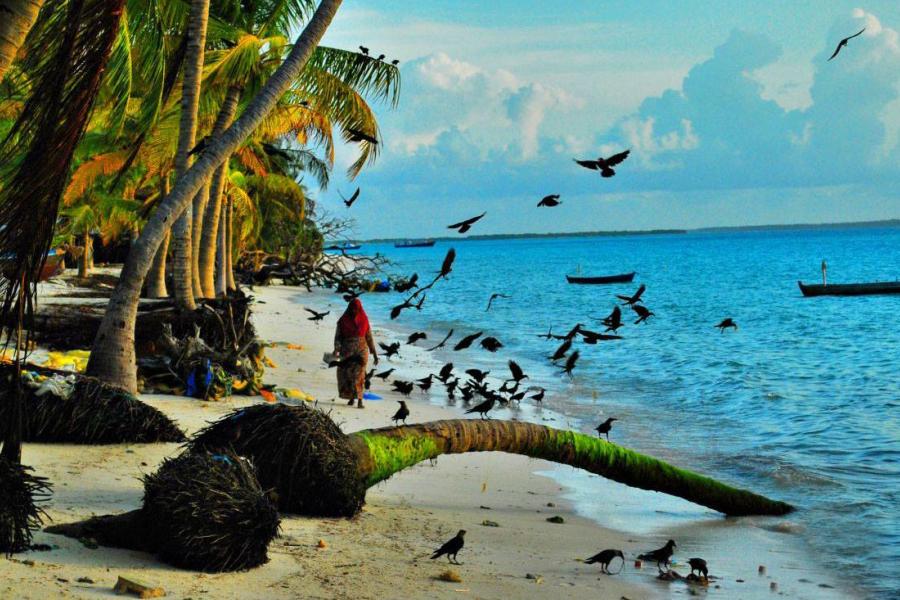 On occasion of International Women’s Day, UNFPA Assistant Representative Shadiya Ibrahim describes the current status of Maldivian women and stresses the need to increase gender parity in all spheres of life.

The Maldives has made substantive social, economic and political progress, achieving five out of the eight Millennium Development Goals (MDGs) ahead of target and effectively eradicating poverty. However, gender inequality ranks high among the three remaining MDGs. Achieving gender equality is given an increased focus in the Global Goals and gender parity is critical to realizing the UN’s Agenda 2030.

Women play a vital role in the social, economic and political fabric of Maldivian life. Their influence is felt from family dynamics to political and private sector leadership. Historically, women have always supported the advancement of Maldivian society in a number of arenas, from producing the thatch and rope used to construct early housing to raising the country’s next generation. As the Maldives solidifies its position as a middle-income country, modernization requires the sustained leveraging of women’s talents and skills in social, economic and political life, and an increase in gender parity in all spheres of life. Without this, the Maldives will fall short of achieving its full national potential.

Despite the eradication of extreme poverty, the Maldives experiences high levels of inequality, with a growing gap between the rich and the poor. Women continue to take the burden of child care and domestic chores making it difficult for them to engage in economic and political activities in par with men. External shocks, like the 2004 Tsunami, have also detrimentally impacted women’s economic empowerment, with similar future shocks having the potential to further negate the gains made by Maldivian women.

Although the tourism industry dominates the country’s economy, women constitute only 7 percent of the tourism labour force. Other key industries don’t fare much better with the industrialization of fish processing combined with an increase in fresh fish exports resulting in a sharp decrease in women’s role in the fishing industry. The influx of expatriate labour has also marginalized women from key industries including fish processing, tailoring and agriculture, with Maldivian women engaging in management roles. In this context, women suffer disproportionately high unemployment levels with a large proportion considered economically inactive.

Gender-based violence against women also remains an entrenched problem. The 2007 Study on Women’s Health and Life Experiences found that one in three women aged between 15 and 49 experienced physical and/or sexual violence at some point in their lives. Of these women, one in five women experienced intimate partner violence and even more worryingly one in twelve experienced violence during childhood. Abuses are carried out in the name of family, religion and culture and are often hidden in the private spheres with perpetrators enjoying immunity. Indeed, thirty percent of the women justified husband beating for reasons as trivial as burning the food, arguments, going out without telling, neglecting children or refusing sex. The 2011 Rights Side of Light study produced by the Human Rights Commission of the Maldives echoed similar attitudes among men towards women’s rights.

Sharia Law prevails in the judiciary ever since Maldives embraced Islam. However, it has not been codified until recently. The Family Law came into effect in 2001 and the Penal Code codifying hudud offenses was ratified as late as 2014. Hudud offenses, include adultery and fornication, apostasy, theft, banditry, consumption of alcohol and slander. They remain as offenses with non-negotiable penalties such as public flogging, amputation and stoning. However, apart from public flogging for fornication and pregnancy out of wedlock, other punishments for hudud offenses are generally not enforced. Evidence collection is based on self-confession and four eyewitnesses are needed to confirm any claim made by women. As a result men often escape punishment while women are convicted. In 2006 almost 80% of flogging punishment for fornication were handed down to women.

As the country transitions through a period of rapid social change, it is critical women’s rights are not side-lined to the periphery of social development. The Maldives new found democratic space has created an opening for more conservative thinking, practices and lifestyles. Generating a similar space for the promotion of women’s rights and creating policy to solidify the gains achieved is the only pathway towards inclusive and sustainable development.

Author: Shadiya Ibrahim is a mother of two young boys working at UNFPA Maldives. Throughout her UN career, Shadiya has dedicated her time to advancing women’s rights. She aspires to create a Maldivian society that transforms the lives of young women so they don’t face the struggles of previous generations. Shadiya is a professional in social change and development and a researcher in the field. 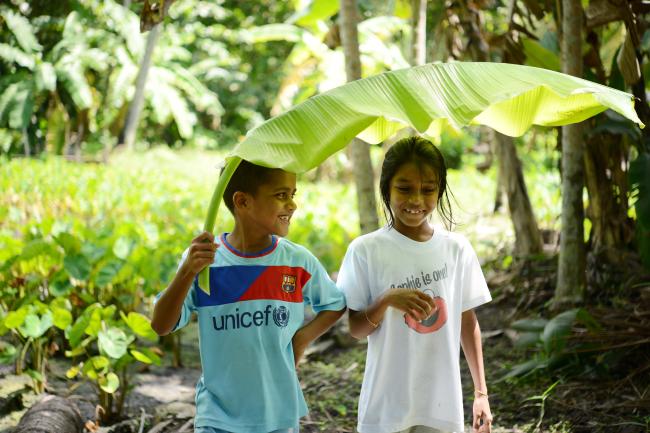 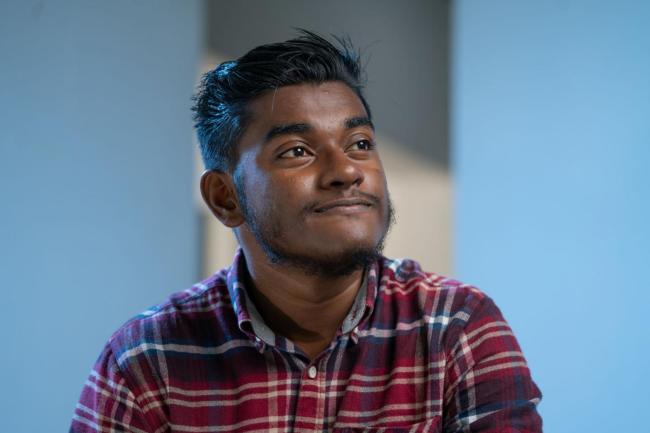 Camera in hand, Maais is chasing his dreams

When you gain the skills, the rest is just a "snap," says Maais. 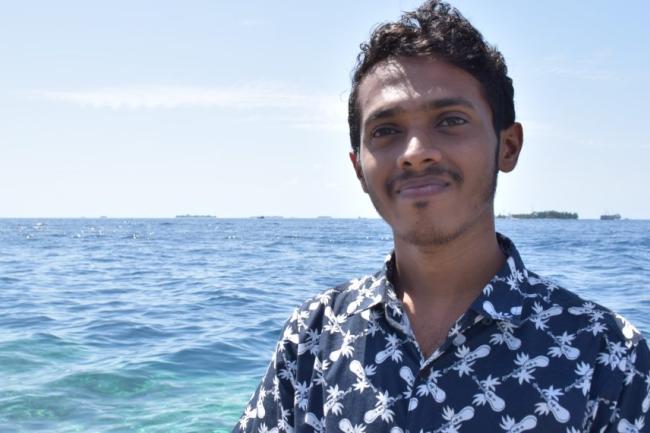 Voices of Maldivian Youth: “We have education but not quality education, that's the difference"

A first-person essay from Matheen, 24, on educational opportunities in Male - and why they're so important to him.