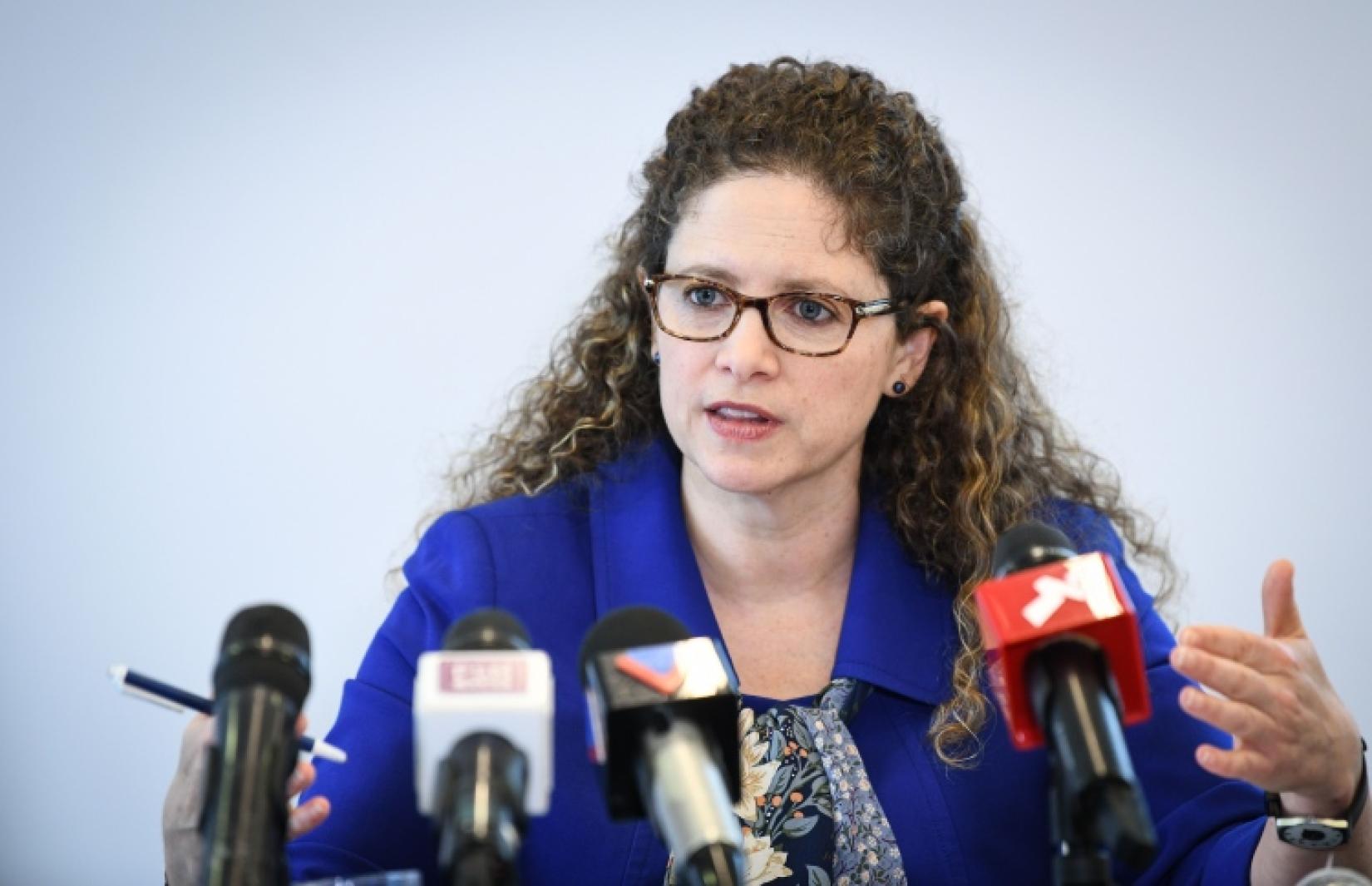 MALE (18 June 2019) – A UN human rights expert says the Republic of the Maldives should grab the chance offered by a moment of reform and optimism to strengthen Maldivian culture as a key response to the existential threat of climate change, and as a vital resource for combating fundamentalism and extremism.

Welcoming the country’s renewed engagement with the UN human rights system, the Special Rapporteur in the field of cultural rights, Karima Bennoune, said after a 10-day visit that the government’s ambitious reform programme could greatly benefit human rights.

Bennoune said in a statement that the negative consequences of having framed Maldivian identity as “homogenous”, and of past failures to adequately teach, preserve and share knowledge about the nation’s arts, culture and history, must be addressed now.

“Such factors have contributed to an increasingly monolithic and foreign interpretation of the Muslim religion and identity, neglecting the specificity of local practice of Islam, the country’s cross-cultural history and the richness of Maldivian island culture,” she said.

“I have heard many worrying reports of extremist positions being advocated, including online and by teachers, and of people being harassed and threatened by those motivated by fundamentalist ideology. Such intimidation shrinks the space for freedom of expression, and for work to protect culture and for cultural diversity. Those who speak out against fundamentalism, including in the fields of arts and culture, need unequivocal support and for their safety to be ensured urgently.”

Bennoune said fundamentalist ideology has already resulted in the recent past in deadly violence against people and attacks against culture – such as the 2012 assault on the National Museum in which important pieces of pre-Islamic heritage were destroyed. “To avoid recurrence, all levels of the Government must repeatedly take a clear stand against such abuses and the ideology which gives rise to them, offer a consistent counternarrative which supports arts and culture and take effective measures to ensure full investigation and accountability,” the expert said.

“Promoting the Dhivehi language, and its dialects, and awareness of Maldivian history and heritage in its complexity and supporting a diversity of Maldivian cultural and artistic practices, especially those dwindling due to stigma, are key to facing these challenges.

“The Maldives also needs to ensure the right of all to take part in cultural life and have access to public spaces, without discrimination, including women, persons with disabilities and expatriates,” Bennoune said. She is concerned about discriminatory cultural attitudes towards such persons which must be tackled, and about the low rate of women’s political representation.

The Special Rapporteur commended the country for its international leadership on climate change and said she is determined to support it and other similarly affected countries at the international level by demanding urgent help from the international community to meet the threat to their survival, including cultural survival. A 15 year-old Maldivian environmental and cultural heritage activist, speaking about the potential loss of local cultural sites, and erosion of his home island, told the Special Rapporteur: “I fear for the survival of my country.” No young person should have to face such fears, Bennoune said.

At the national level, she hopes that the laudable human rights-based approach to climate change in the Maldives will be further implemented, and that the negative impact on culture will be given even greater consideration.

“Culture, traditional knowledge and cultural heritage represent a powerful resource to address the challenges caused by climate change in a human rights respecting manner. They are also important to help define the type of development Maldivians want, and what they wish to transmit to the next generation,” she said.

The Special Rapporteur warmly welcomed the creation of the new Ministry of Arts, Culture and Heritage and stressed that it needs to be fully resourced, afforded capacity-building opportunities and expert staff, and provided with support by relevant international bodies.

“It should consider developing a cultural policy incorporating the cultural rights guarantees in Maldivian law and international standards. A nationwide survey of Maldivian cultural heritage could make a key contribution.

“Everywhere I went, I found that people are eager to participate in building and protecting a vibrant cultural life to enhance social cohesion, address boredom, and afford opportunities for self-expression, especially among youth.”

Bennoune said the Maldives is at a critical crossroads. “The current moment can and should produce a dynamic new emphasis on cultural rights, maximising the potential for the rich Maldivian culture to serve as a resource for sustainable development and promotion of all human rights,” she said.

The Special Rapporteur will present a comprehensive report and recommendations to the March 2020 session of the UN Human Rights Council.