As the narrative which describes the common response of the UN system to the national development priorities, the UNDAF is the key programming tool for UN agencies working for the Maldives. In addition to aligning interventions with the country’s needs and systems, the UN is also required to advocate for mainstreaming of four programming principles of UN; reach out to the most vulnerable/marginalised groups, address human rights, gender equality and women’s empowerment, ensure sustainability and resilience and increase accountability. UN is also obligated to assist the country to meet the targets of the Agenda 2030 and the SDGs, although the SDGs were articulated after the launch of the current UNDAF.

An UNDAF is currently in place for the Maldives for the period of 2016-2020. The UNDAF is outcome based with four outcomes, 16 outputs and multiple five-year indicators at both levels. Eleven UN agencies were signatory to UNDAF, of which four are resident members. Ten of these agencies sign joint workplans which are prepared for biennial intervals. Annual reporting was carried out between 2016 and 2018 with a mid-term review in late 2018. Monitoring was initially done on two-year targets which were devised later, however this has now been dropped in favour of maintaining focus on the five-year targets. An internal mid-term evaluation exercise was carried out by the UNCT. 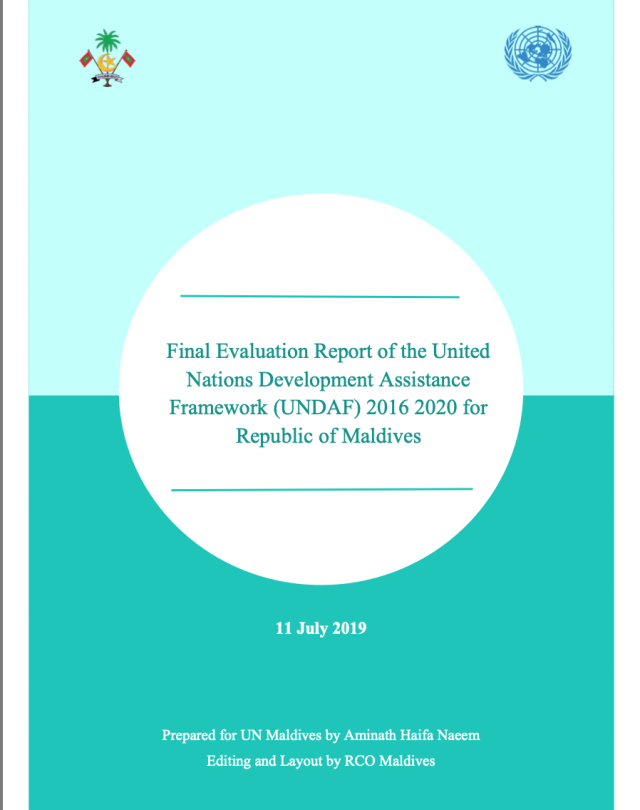 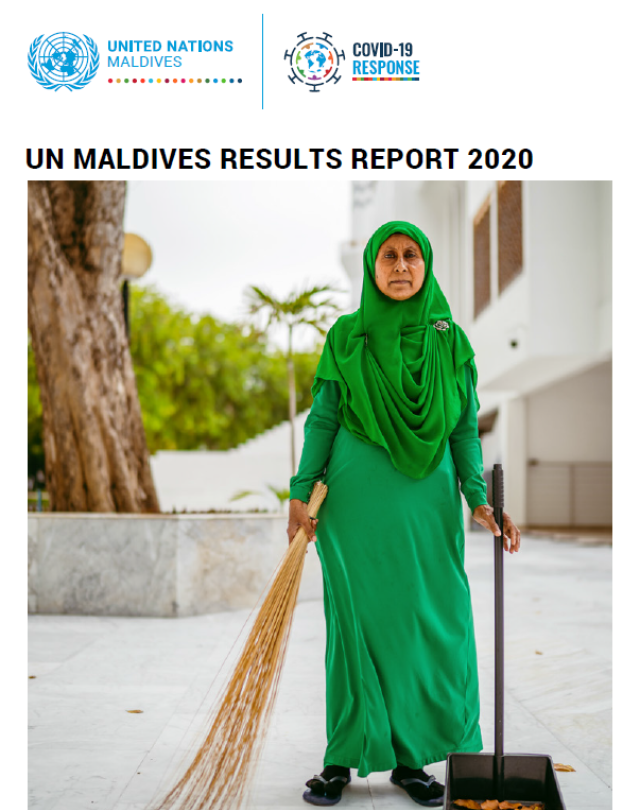 UN Maldives delivered an agile, robust and focused support for the people of Maldives framed by the UN Socioeconomic Response Framework in response to COVID-19. 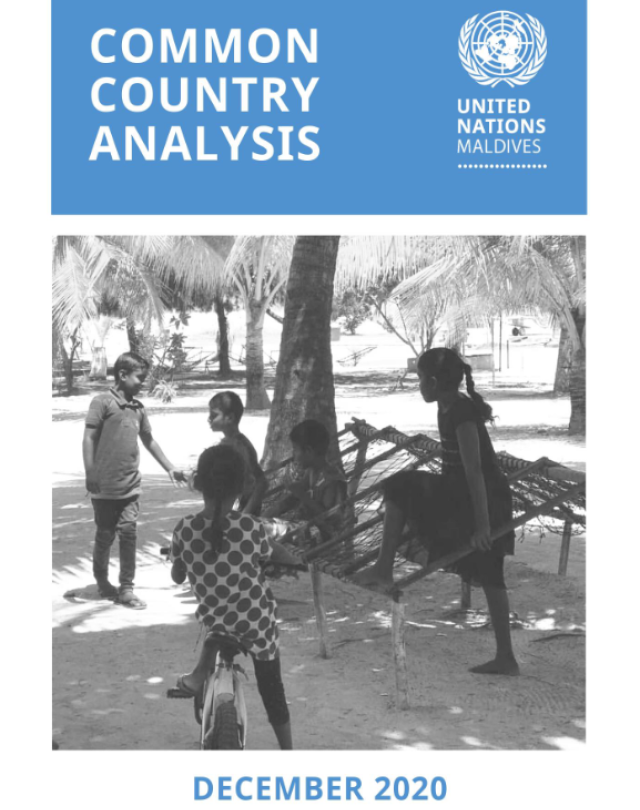 The Common Country Analysis is the UN system’s independent, impartial, collective assessment and analysis of the country situation, guiding the new UNSDCF. 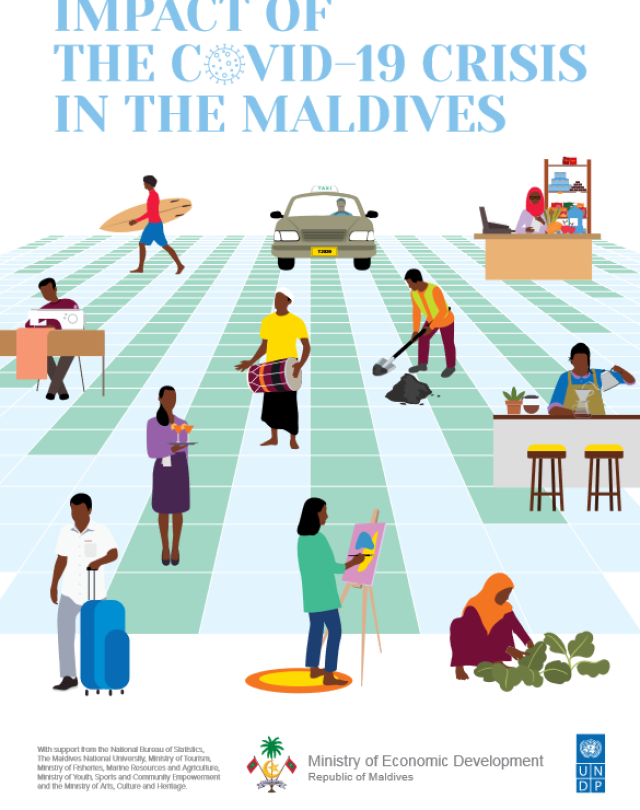 Impact of the COVID-19 Crisis in the Maldives

This report is commissioned by the Ministry of Economic Development, the Government of Maldives. The assessment was completed with support from UNDP Maldives.